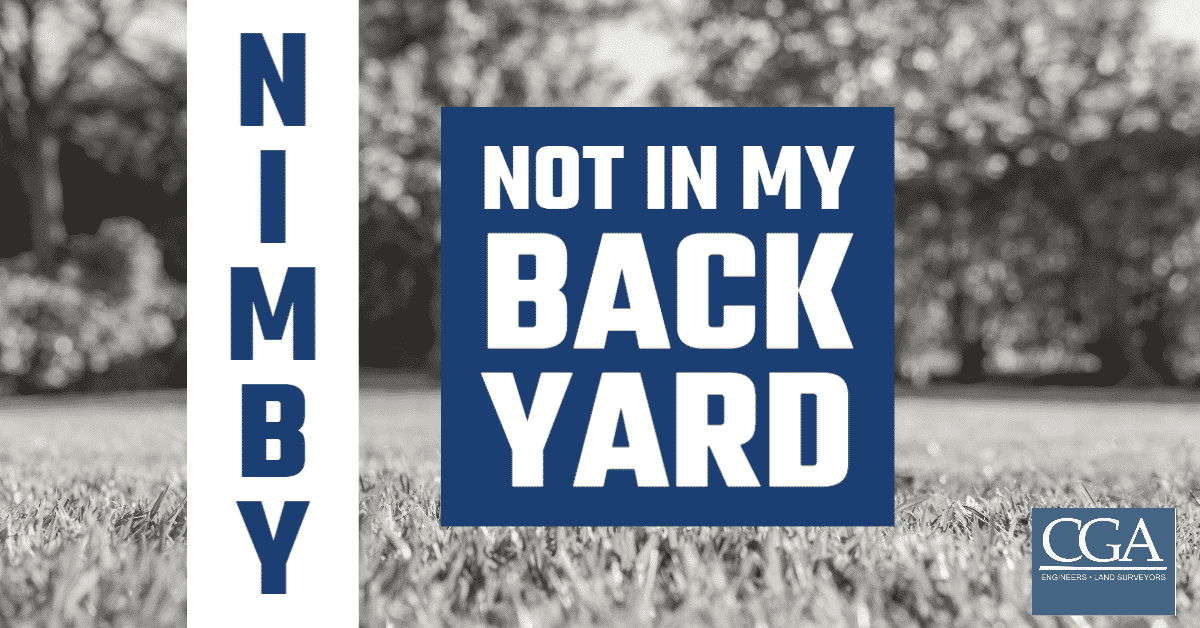 Who are NIMBYs and what do they want? A Planning Commission perspective.

Most people interested in planning or development have heard the term NIMBY; Not In My Back Yard. As Planning Commissioners in a small town, we may run into “NIMBYS” at meetings. What do they want (or not want) and how do we interact with them?

Residents are often attracted to small towns because of the character, ability to get involved, or lower cost of living. These things also make some people afraid that any change will negatively impact them; that new buildings or residents will disrupt the very thing they love. Sometimes that is true, but most of the time in small-town Iowa, a new project is not large enough to affect the town’s culture. 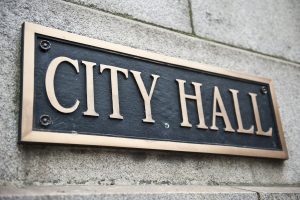 When a new project is proposed the NIMBY’s often appear at City Hall. Maybe they don’t want a new house on the farm field next to them…maybe they’re worried a new gas station might generate more traffic. Oftentimes these concerns are due to the unknown. Our mind has a funny way of assuming the worst.

What can we do to make sure NIMBY voices are heard but don’t overwhelm the process with emotions? 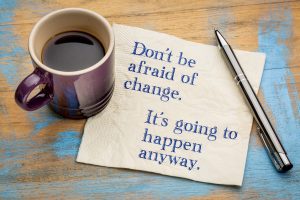 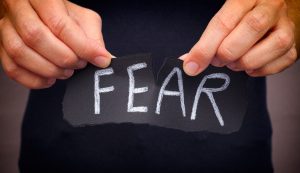 Don’t let past mistakes define you. NIMBYs may point out why something years ago failed and use that as a reason why the current project should be denied. Don’t fall into that trap. Times change, people change, and markets change. A poor project 20 years ago is not the same project today. Use present data to make today’s decisions. You can learn from the past but do not let that define your future.