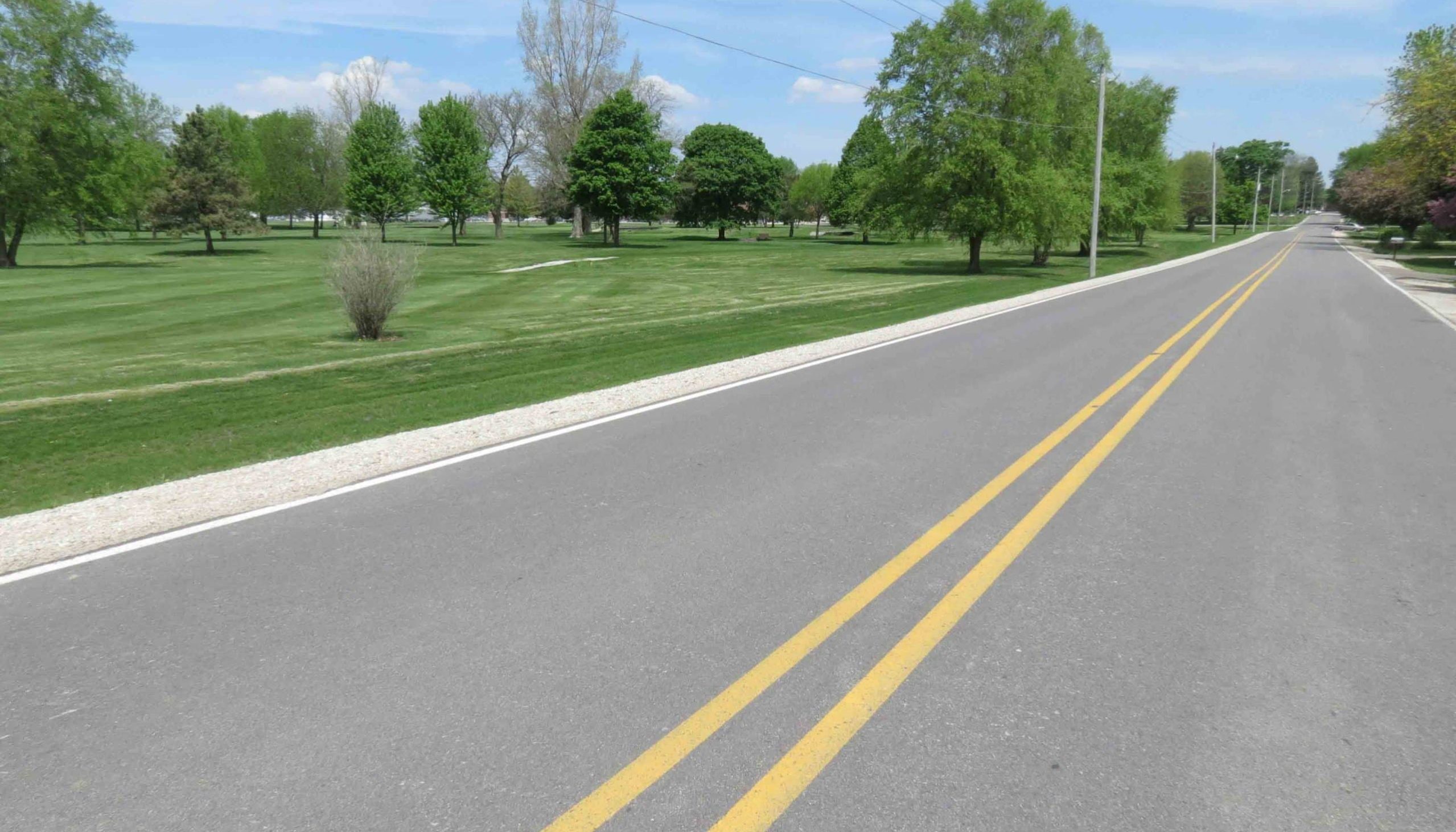 Butler Street in Ackley has historically experienced flooding and over-topping during heavy rain events. As a result, the City of Ackley authorized a feasibility study for repairs and improvements to the Butler Street watershed. Based on the study, it was determined that although it was warranted, a totally new storm water conveyance system was not fiscally possible. Instead, the City of Ackley decided to move forward with one of the options from that study that supplemented the existing drainage system and equalized the water levels between both sides of Butler Street. The supplemental work removed water from private property and placed it on existing City right of way to the extent possible. In addition, the equalization prevented uneven hydrostatic forces on the road embankment and possible road failure. All this work was performed prior to repaving the existing asphalt street for seven blocks.